Subject : FALSE HOPES AND DELUSIONS UNTIL THE BITTER END : WHAT IS TO BE DONE ?

We from CEIMSA wish you SEASON’S GREETINGS, on this the eve of one of the worst crises in human history. 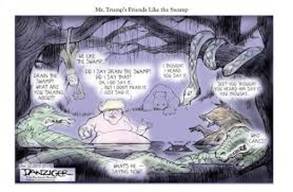 The 9 items below will inform CEIMSA readers of the very real threats we are facing at the end of this year. The neo-liberal ideal that consumerism in a ubiquitous Free Market Economy might solve all problems (see the ‘Rational Choice’ theory for more on this subject) has been discredited by all but the most sectarian exponents of this dogma. Most of us exist as little more than possible ‘collateral damage’ in the eyes of the international ruling classes, who are prepared to sacrifice everything for a paltry increase in their own miserable immediate gains. What options are available to stop this madness? Such is the question on the lips of millions of ordinary people around the world this Christmas eve . . . .

Center for the Advanced Study of American Institutions and Social Movements

The University of California-San Diego

Despite Loss of Popular Vote 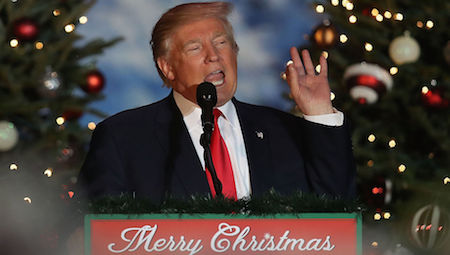 The Bad Losers (And What They Fear Losing) 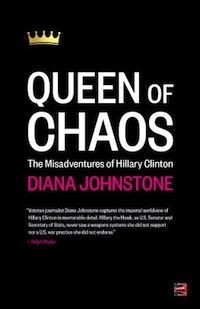 Greg Palast on Why Clinton Won't Push for Michigan Recount 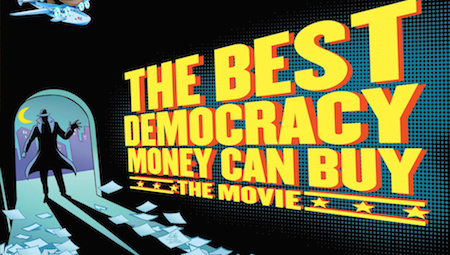 Greg Palast tells Paul Jay that there are 75,000 uncounted Clinton votes, but she won't push for a recount because the elite will

We Are All Deplorables 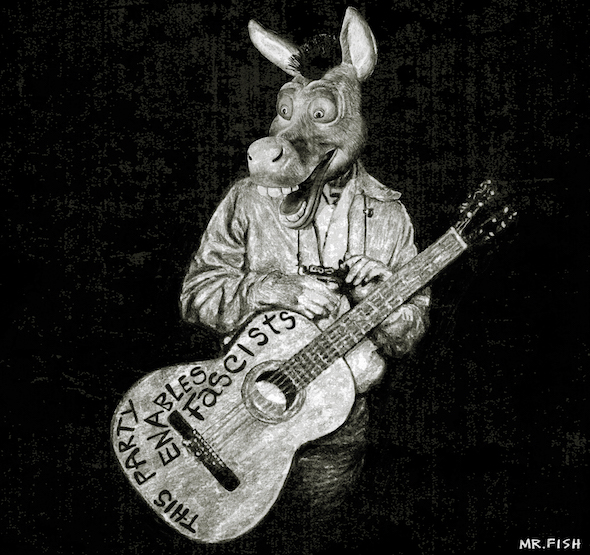 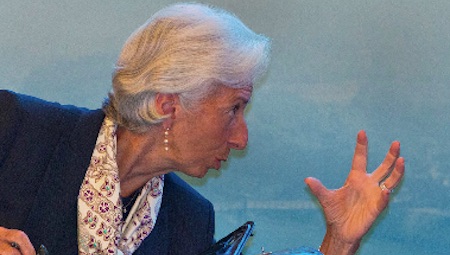 by Nick Turse and Tom Engelhardt

‘On Contact’ Discussion: ‘Israeli Weapons Are Tested on Palestinians, Then Sold to the World’

In a discussion with independent journalist Rania Khalek on his show “On Contact,” the Truthdig columnist and his guest analyze the Israeli arms industry, which signed global contracts last year for $5.7 billion.